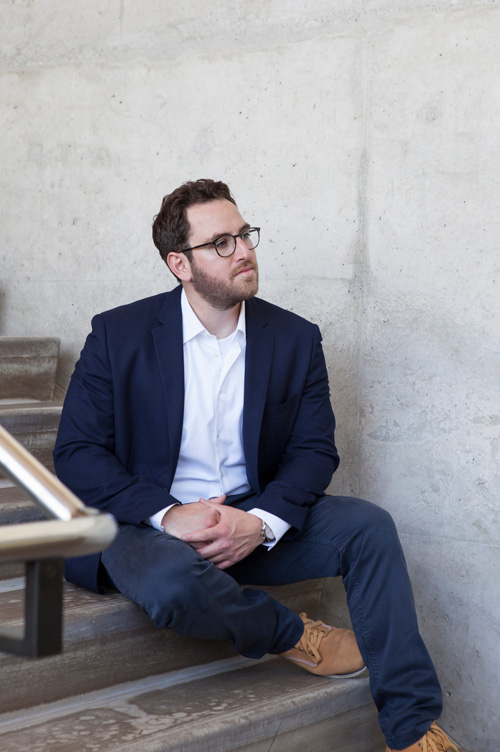 Hi, I’m Dustin. I am a mathematical physicist turned philosopher of physics.
After 18 months as a Feodor Lynen Research Fellow, I started a second PhD in philosophy at the Université de Lausanne (UNIL) in Switzerland, working on „Typicality as a way of reasoning in science and metaphysics“.

I am also a Fellow of the newly founded John Bell Institute for the Foundations of Physics and member of the international research network on Bohmian Mechanics.

My primary research interests are in relativistic quantum mechanics, metaphysics of laws, and the arrow of time.

My other interests and areas of expertise include: electrodynamics quantum and classical, probabilities and foundations of statistical mechanics, philosophy of space and time, philosophy of science and metaphysics.

I was born in Offenbach am Main, Germany, studied physics and mathematics at the LMU Munich – with a great year abroad at the McGill University in Montreal – and received my PhD in mathematics in 2015, working on many-particle systems and the derivation of mean field equations under the supervision of Detlef Dürr.

I strongly believe that there is truth, beauty, and meaning in the universe and that physics, philosophy, and mathematics can bring us closer to them.

Back in Lausanne after visiting David Albert at Columbia University.

Thanks to all participants of our summer school The Nature of Entropy I: From thermodynamics to black holes !

Recently Published: How Quantum Mechanics can consistently describe the use of itself